As the country continues to battle the ongoing complications of the current COVID-19 outbreak, the ProMX Management Team has today made the disappointing decision to postpone the Penrite ProMX Championship, presented by AMX Superstores (ProMX) Round 6 at Queensland Moto Park (QMP) and Rounds 7 and 8 to be hosted at Coolum.

Ongoing government border restrictions and health risks make it impossible to conduct the back to back weekends in Queensland during August. New dates for both QMP and Coolum are now under review, with Motorcycling Australia committed to ensuring a positive conclusion to the inaugural year of the Penrite ProMX Championship, presented by AMX Superstores.

MA management has worked hard and investigated many options to attempt to conduct the rounds during August. This included reviewing a ‘’drop-a-round points systems’’, where riders unable to attend a ProMX round due to border restrictions would be able to drop a round of the championship, thus not effecting their overall championship hopes or points. Whilst other riders not effected by borders restrictions would also ‘’drop’’ a round in the championship points system, prior to the final round. Unfortunately this concept is currently not supported by AMG or the Motocross commission. MA management will continue to evaluate and explore all options during this complicated time for the sport.

ProMX Management Team further announces today subject to border availability that the next planned round of ProMX will now be a Double Header round on Saturday 4th and Sunday 5th September at Gillman in South Australia, conducted with host club – Motocross Riders Association (MRA).

A further communication to advise teams and riders about Gillman round entries and ticketing for spectators will be announced in the coming weeks. The ProMX Management Team is now exploring new dates for the Penrite ProMX Championship, presented by AMX Superstores for Rounds 6, 7 and 8 in Queensland and further updates will be announced when available.

For spectators wanting to catch all the action at upcoming ProMX rounds check out the spectator details at www.auspromx.com.au where tickets are available 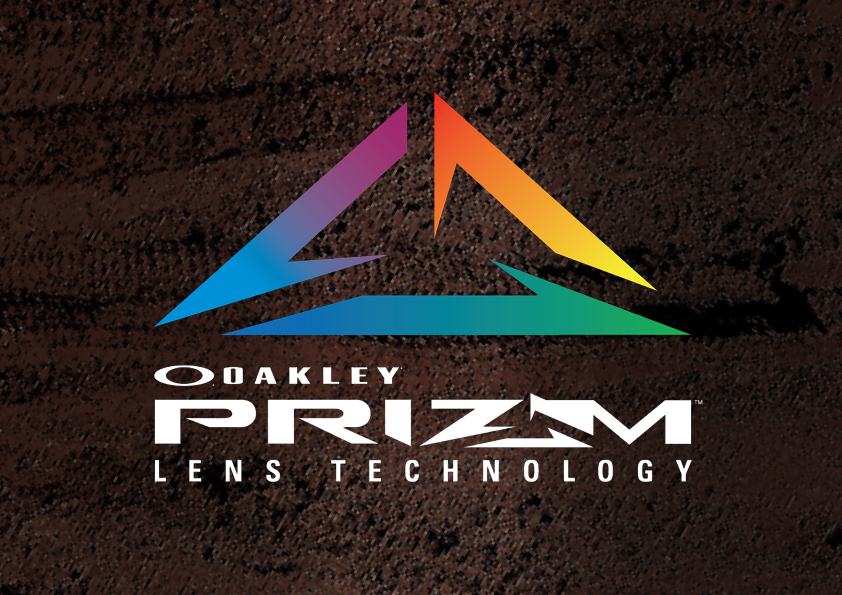 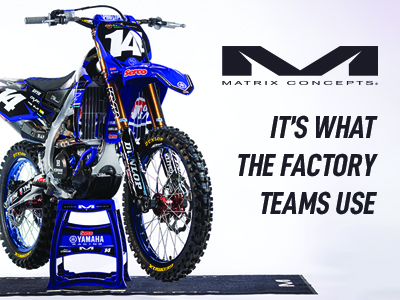