The ProMX Management team can today reveal the much anticipated 2022 Penrite ProMX Championship presented by AMX Superstores (ProMX) Calendar, that features an expanded Championship of eight rounds of racing over eight separate weekends.

Riders, teams and passionate race fans will no doubt follow the Championship across the nation to witness both domestic and international superstars battle it out for the coveted ProMX Championship crown across the THOR MX1, Pirelli MX2 and Maxxis MX3 classes.

Round 2 of the Championship will see ProMX partner with the Yamaha Australian Off-Road Championship (AORC) presented by MXstore in Mackay QLD, on April 10th, as part of the ultimate off-road racing weekend, treating fans, industry and riders alike to a show stopping weekend of off-road racing.

The Championship then moves to Wodonga in VIC, on May 1st, before heading to the city of Churches and the Gillman racetrack in SA on May 29th. Maitland NSW, will again host the ProMX Championship Round 5 on June 26th, before a new and exciting venue in Coffs Harbour, NSW, will host Round 6 of the Championship on July 24th.

The chase for the Championship will then heat up with two weekends of back to back racing in the sunshine state of QLD, with Queensland Moto Park (QMP) hosting the penultimate Round 7 on August 14th. The Champions will then be crowned at the Grand Finale of racing at Coolum for Round 8 of the Championship on August 20th and 21st.

“There has been significant investment in the ProMX Championship to help elevate the sport of Motocross in Australia. The new initiatives we were able to introduce such as an international TV package and the addition of the Maxxis MX3 Class to help the next generation of the sport chase their racing dreams, has seen great reception from the riders, fans and industry alike”.

“Our goals and commitment to the ProMX Championship remain the same in 2022 and this is to further develop a strong platform for the long term success of Australian Motocross on a national level and to provide a pathway for future champions”. 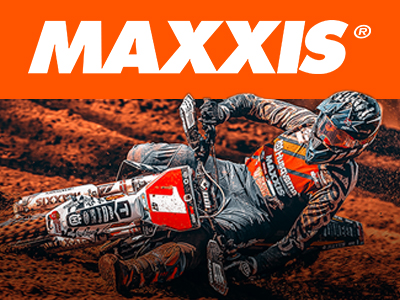 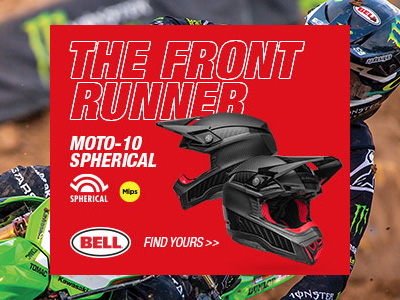