In a career highlight for the young rider from NSW, Clout clawed his way back from a 23 point deficit following a DNF at the opening round of the series from Wonthaggi in Victoria to emerge as the points leader and subsequent Champion with an incredibly close 3 point margin over Regan Duffy, following the third stop of the series at Maitland, NSW.

“It is definitely a little bit of a crazy feeling claiming a Championship and sitting at home, it’s a different feeling but that is the world we are living in right now” commented Clout in the end of season virtual press conference.

“If you would have said that I would have been leading the Championship two rounds after a DNF and being 23 points down, I probably wouldn’t have believed you. But it was a blessing in disguise as I went home and worked hard, I knew I had already had my throw away race and there was no room for error.”

“The bike was unbelievable this year and so was the team. We really gelled together and I’m super stoked to be crowned Champion. Thanks to my team and all of our partners, we are pumped to be able to run that #1 plate” concluded Clout.

THOR MX1 class rookie Regan Duffy, came so close to the Championship win after an incredible debut performance at the opening ProMX round at Wonthaggi in Victoria.

“A podium in my rookie year is awesome,” commented Duffy.

“Wonthaggi was great for me, but a highlight of my year was finishing on the podium at Canberra which is a track that really didn’t suit my riding style.”

“Overall I’m happy with my rookie year and I want to give a massive shout out to my team KTM Factory Racing and all of our partners.”

2019 THOR MX1 Class Champion and veteran of the series Todd Waters rode consistently to land third overall at the conclusion of the Championship on his Husqvarna factory racing machine.

“It’s been an interesting year and I was stoked to land on the podium on two of the three rounds. It means so much more to me as we had our daughter two weeks before round 1 and she came on the road with us” said Waters at the end of season press conference.

“We have a really solid program with the Factory Husqvarna Racing team and I can’t thank our manager Kyle and my mechanic Jason enough, they all do so much behind the scenes along with all our other partners. I can’t wait for 2022, I’m in a good place and loving riding” concluded Waters.

Stay tuned for ProMX highlight clips from the end of season press conference across the series social media and website platforms in the coming days.

From Everyone at Motorcycling Australia (MA), the ProMX Management Team and the wider ProMX Community, we are sending positive thoughts and best wishes to Regan Duffy and his family during this difficult time. 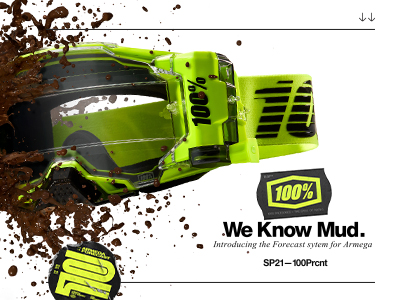 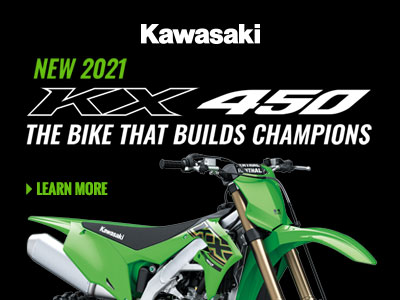